Today, Kitces published a great article co-authored by Derek Tharp, Ph.D., CFP®, CLU®, RICP®. Throughout the article Derek explains a major issue with the success/failure framing is that it is overly binary and fails to capture the reality that retirees can adjust when needed, and that it often only takes small spending adjustments to keep a plan on track. As a result, it has been suggested that a ‘probability of adjustment’ framework, instead of one based on ‘probability of success’, may better convey the actual consequences for retirees.

Here are a few of the main points: 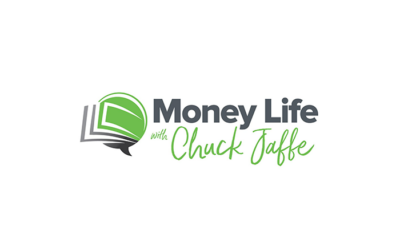 Money Life with Chuck Jaffe featured Income Lab Co-founder, Justin Fitzpatrick on their most recent podcast episode, “See how the market impacts future spending, not just account balance. Justin discusses that while investors and retirement savers are starting to...

Retirees Have A Superpower

Morningstar's "The Long View" Podcast with Christine Benz and Jeffrey Ptak recently featured Income Lab's co-founder Justin Fitzpatrick. They had a great conversation where Justin explains the simple steps older adults can take to ensure that their assets last...

A dynamic approach to decumulation planning 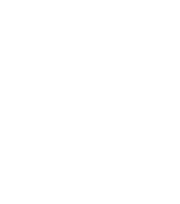